The Winter Way, an inland route a bit over 200 kilometres long and declared official in 2016, in the province of Pontevedra crosses the towns of Rodeiro, Lalín, Silleda and A Estrada to continue then to Santiago de Compostela.

Along this way towards the capital of Galicia, hikers walk through many different environments full of indigenous trees and elements of the cultural heritage, such as rivers, green landscapes, inland areas or leafy woods. 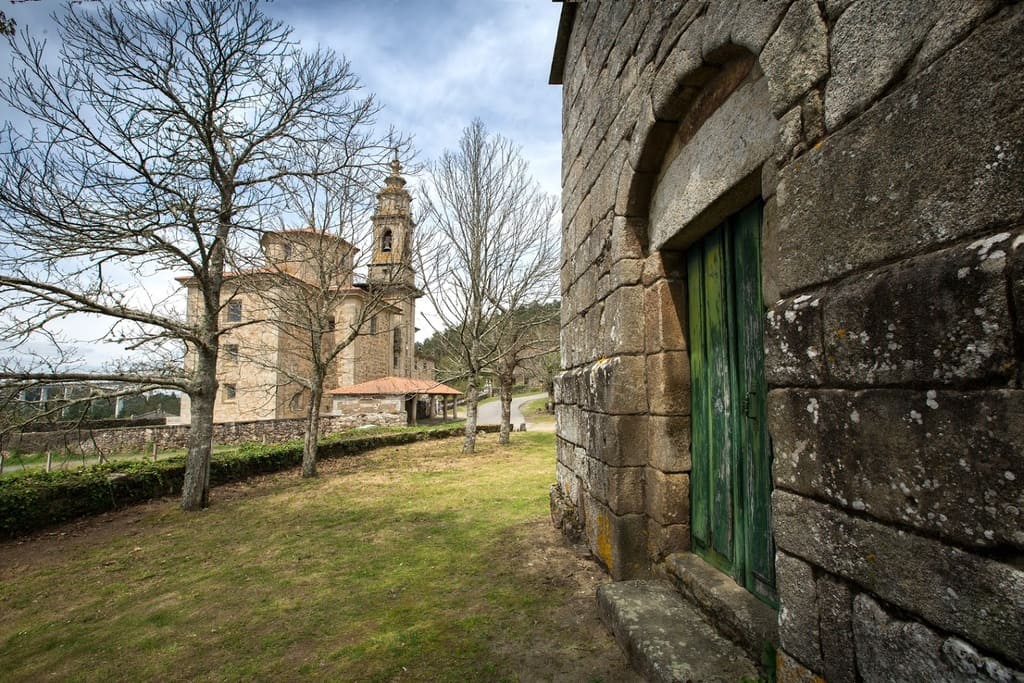 This route is known as Winter Way because it was used during this season to avoid passing through the area of O Cebreiro, with very harsh conditions during winter. In the region of León, this way could be accessed through Ponferrada or Villafranca del Bierzo. Then, you follow the course of the rivers Sil and Miño, through the Silver Route. If you decide to choose this Way to get to Santiago, you are surely to enjoy the beauty of its natural landscape and historical heritage.

In Rodeiro, located almost at the centre of the region of Galicia, you can admire the great beauty of the Faro Hill. Its 1,187-metre peak represents its most appealing feature, as it is the highest in the municipality. The charm of the surroundings, in the Deza region, makes it easier to face this difficult stretch.

The route starts in the parish of Río, in Rodeiro. In the past, this was the commercial hub of the region and it still keeps some of the sheds, popularly known as pendellos, which used to host the traditional fairs.

Along the way, you cross the medieval bridge of Pedroso, built in the 12th century over the Arnego River, and pass by the two mills placed on both sides. Then you continue towards the town of Lalín following the riverside path of the As Cabirtas River. 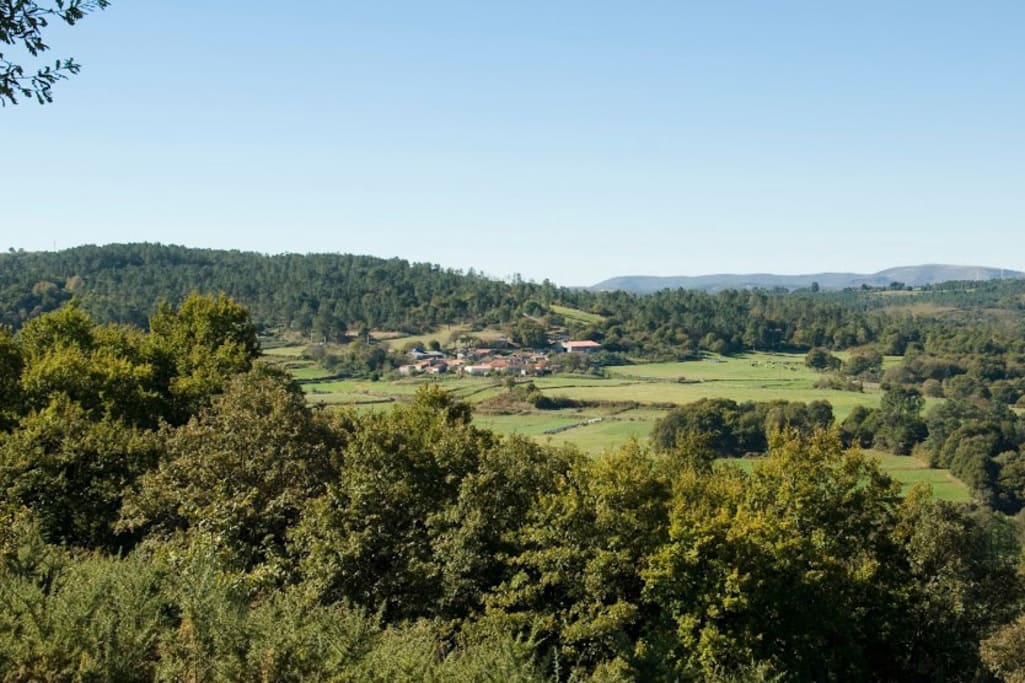 While walking towards the parish of Bendoiro, in Lalín, the Winter Way has much more to offer still in Camba, as the town of Rodeiro is popularly known. After passing by these places of skilled stonemasons, medieval bridges, pilgrims' hostels, burial mounds, so-called mámoas, and streams.

You reach Lalín, the capital of the region of Deza and the gastronomic hub of the cocido (Galician stew). After crossing the oak wood Carballeira das Casianas, you reach A Laxe, where this route meets the Silver Way, one of the most traditional routes to Santiago de Compostela.

In Lalín, through the road N-525, the route crosses the place of Vilasoa until Prado. From here, you go to Boralla and cross the tenth-century Taboada Bridge over the Deza River, a tributary of the Ulla River. If you have enough time, here you can visit the famous shrine of O Corpiño, which gathers thousands of faithful visitors in the pilgrimages held in summer and in winter. After Taboada, you climb till the place of Trasfontao, in the town of Silleda.

From here, the Way leads towards the left. Now, you go through the places of O Foxo, Chapa, A Bandeira and Castrovite and then cross Loimil, Os Casares, As Carballas and Oca, in the town of A Estrada, popular for its pazo (manor house), known as the "Galician Versailles". Then, the way continues through Valboa, Arnois, A Calzada and A Veiga to reach the town of Vedra, in A Coruña. 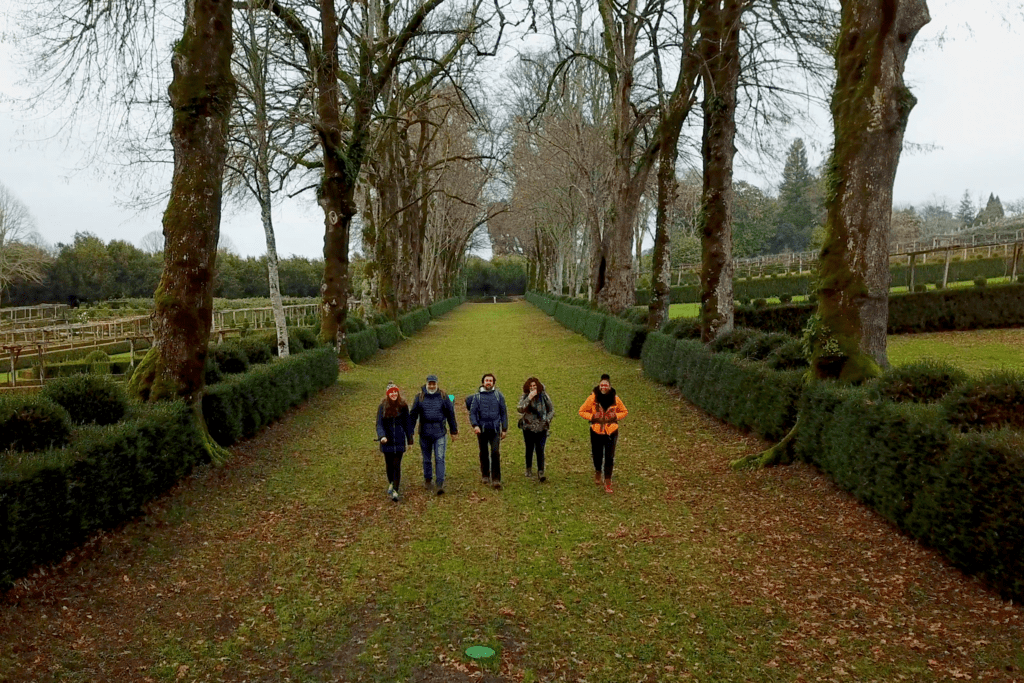