Down out of heaven, the archangel Michael, with the help of his faithful angels, sent all his power to fight against the dragon and its soldiers. The dragon was then defeated and sent to the Earth. For this reason, the archangel is commonly represented as a warrior angel wearing a helmet and an armour and wielding a sword. In Marín, fishermen pay tribute to this saint every year.
Now we know that there are no dragons in the sea, but in ancient times, the location of monsters living in the remote parts of the world was drawn on sea maps. However, the harsh sea does not need any beast to wreak havoc, and the inhabitants of the coastal towns are well aware of it. In 1639, the association Confraría de San Miguel, patron saint of the fishermen's guild and of the town of Marín, was created with the aim of paying tribute and worshiping the saint, who would protect them against the dangers on the sea. It was also used to show their gratitude to the saint for the products they obtained from the sea.

Although the documents which proved the origins of this tradition have been lost, according to historians, the Danza das Espadas also dates from the 17th century, as a ritual performed to express gratitude to the patron saint. 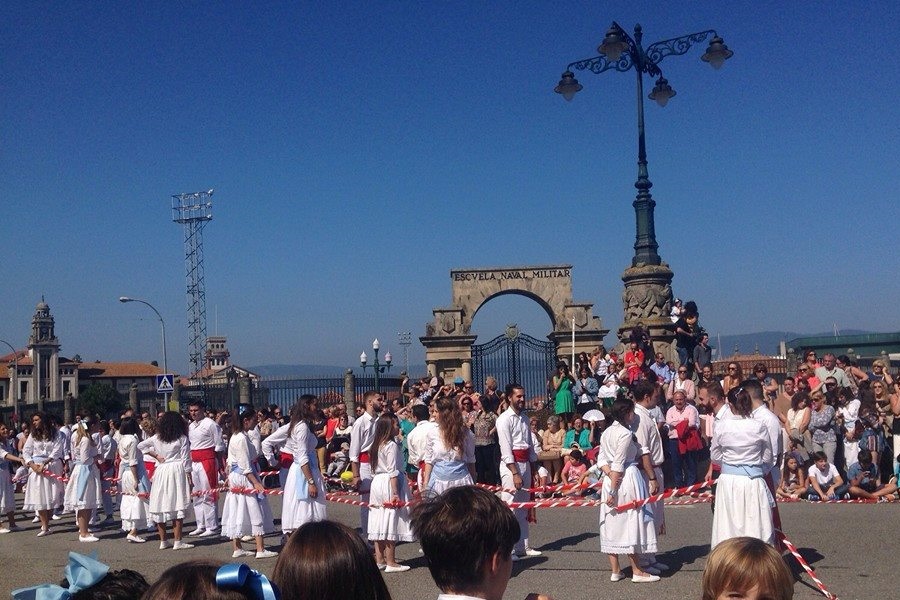 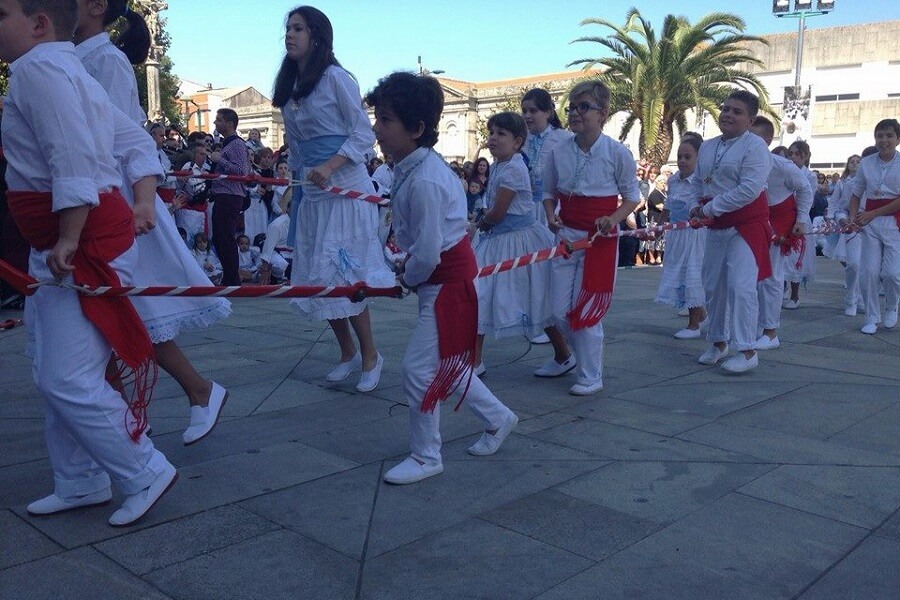 Three different groups participate in a parade with more than one hundred dancers. They march in a procession while escorting the saint and stop three times on their way to dance: one in front of the band stand in the park alameda, another one at the Plaza de España Square and finally, at the Reloj (Clock) Square.

The association was dissolved in the 19th century, and the dance and the ritual were abandoned, but in the mid-twentieth century, Ateneo Santa Cecilia decided to restore this tradition. Thus, the town of Marín recovered its traditional dance in 1959, and now the festival in honour of the saint, with almost four centuries of history, is held every year. 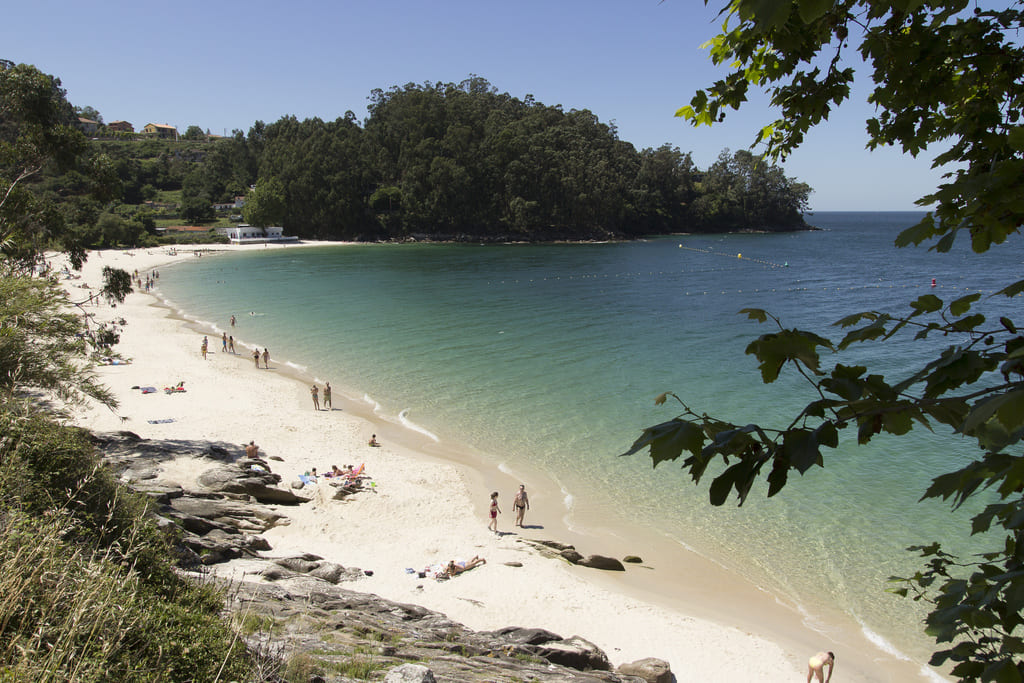 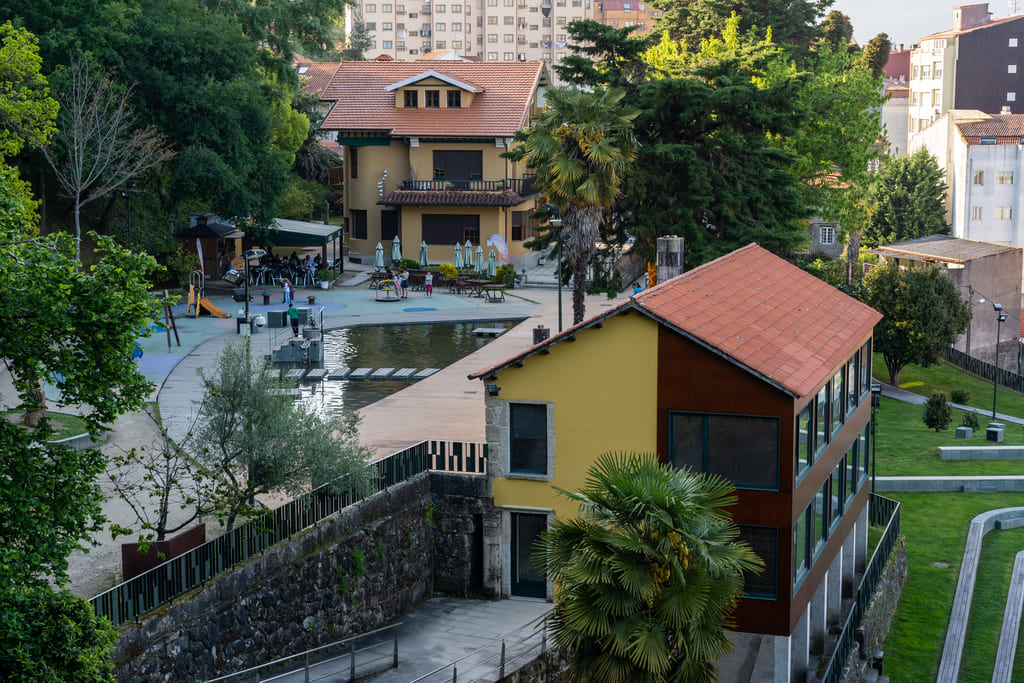 To see and do

Visiting Marín gives you the chance to discover some of its beautiful beaches, as Mogor, Aguete or Loira. Another good option is to visit the park Parque dos Sentidos.