The bottom of the coastal inlet Ría de Vigo is the best place for oyster farming. Arcade, in the town of Soutomaior, pays tribute to this tasty mollusc on the first weekend of April. 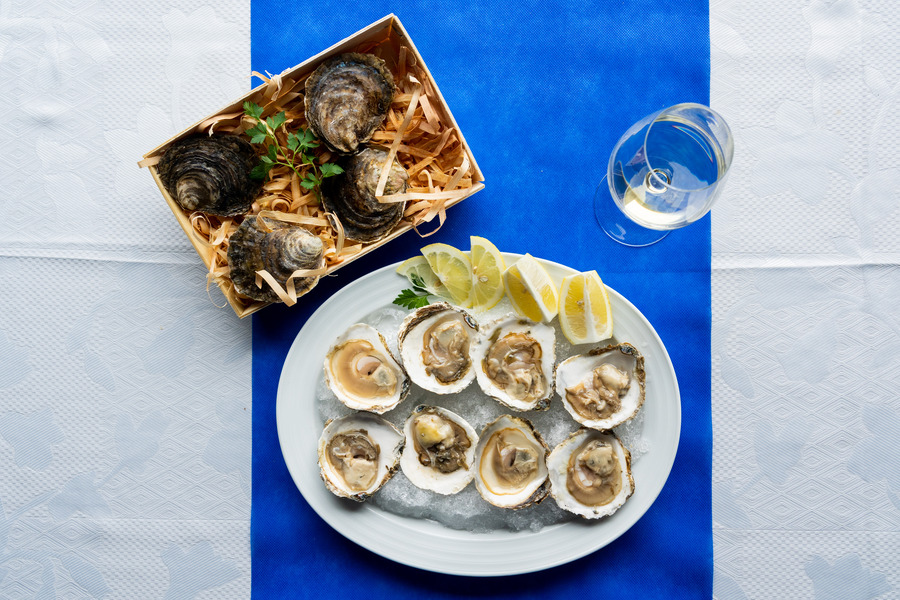 The Oyster Festival in Arcade is a must in the gastronomic calendar in Galicia. This parish, in the municipality of Soutomaior, welcomes a flood of visitors on the first weekend of April , who come to taste this exquisite bivalve. This delicacy is served raw (with a drizzle of lemon), marinated or in an empanada (a typical Galician pie, usually with a savoury filling), accompanied with fine white Galician wines, especially under the Designation of Origin Rías Baixas. Music and cultural activities, among others, round out the programming of this mass event.

The dynasties of Habsburg and Bourbon appreciated the qualities of this delicacy, which was marinated and transported to the royal court in small wooden barrels

The oyster of Arcade, belonging to the species Ostrea edilus, goes beyond borders. This area offers the ideal conditions for oyster farming, especially thanks to the confluence of freshwater coming from the Verdugo River and salt water coming from the Ría de Vigo. This merging results in a succulent, soft-tasting mollusc that is also highly nutritional, as it is rich in mineral salts and vitamins. And to crown it all, conventional wisdom attributes to this product aphrodisiacal properties.

Truffle of the sea

This celebration was born in 1987 at the initiative of the farmers of Arcade, who pioneered the commercialization and export of the oyster. April is the best month for tasting this mollusc, often referred to as "the truffle of the sea" or "a pearl among seafood", which is why it was chosen to celebrate its significance. Its marketing size, between 6 and 7 centimetres, is reached in less than 24 months.

The production and consumption of oysters has a long tradition in the Ría de Vigo. There is evidence that old settlers living in the fortified castros used to gather this bivalve, and its farming dates back to Roman times. The dynasties of Habsburg and Bourbon appreciated the qualities of this delicacy, which was marinated and transported to the royal court in small wooden barrels, and which, as early as the 19th century, was object of trade in Europe. 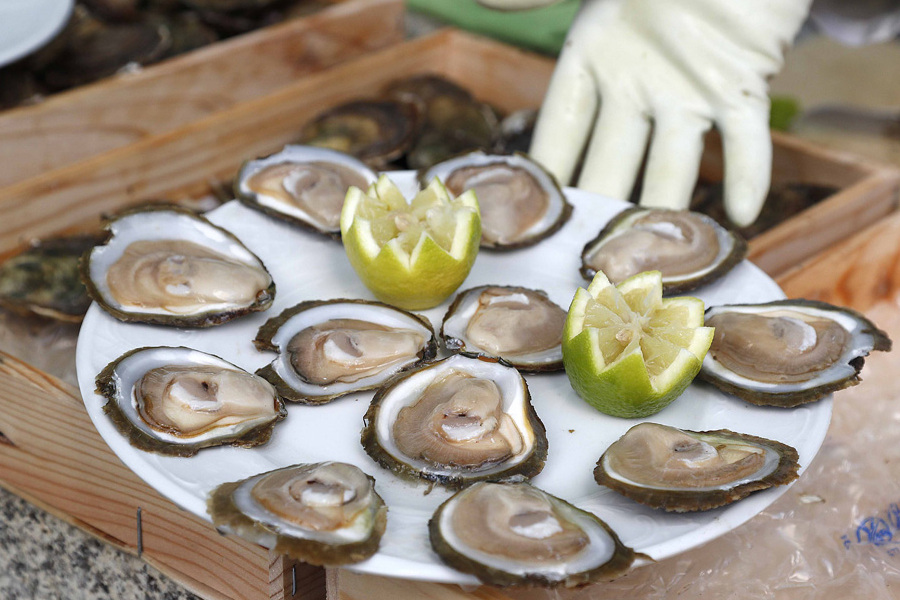 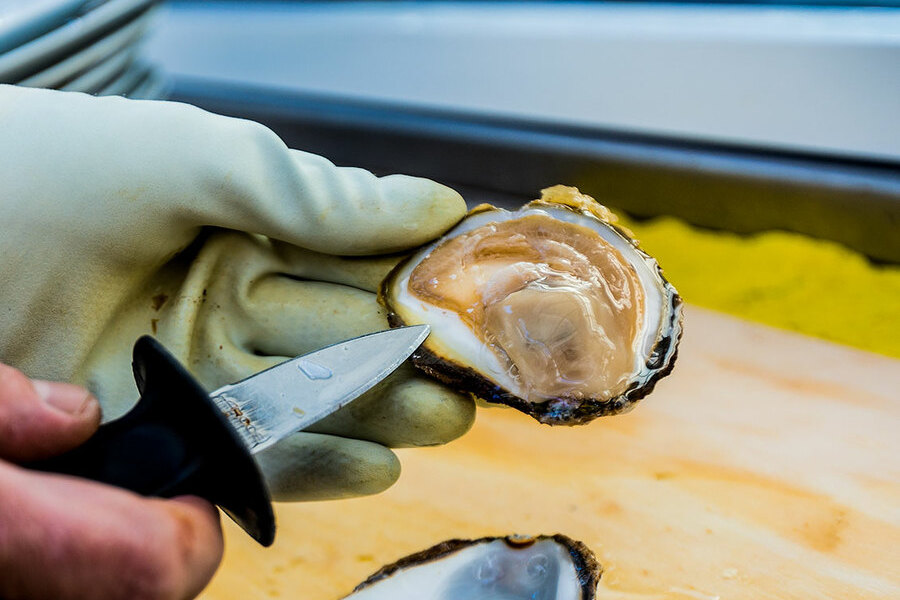 This exquisite seafood has a place for worship in Vigo's old town, the Rúa Pescadería (Fish Market Street), popularly known as Rúa das Ostras (Oyster Street), which has been one of the city's tourist attractions for decades.

The oyster is an important element in traditional Galician cuisine and it is inextricably linked to Arcade, the capital town of this type of seafood, praised by the writer Álvaro Cunqueiro. He wrote: "It has a special taste, like a longing for the sea”.