Thousands of people visit this Feira do Viño in O Rosal. This fair, where a large number of wineries present their wines to the visitors , is a tribute to the wines with the Rías Baixas Designation of Origin .

Over three days, as in any other celebration in the province of Pontevedra, visitors will have the opportunity to taste different varieties of wines, paired with traditional dishes: varied tapas, Galician seafood or Spanish tortilla are always part of the menu. Visitors coming not only from other villages and towns in the province of Pontevedra, but also from different parts of Spain and the neighbouring country, Portugal, arrive in O Rosal attracted by the quality of the local wines.

With regard to the wine tradition in the area , the vineyards in O Rosal are thought to date back to Roman times . Later, the monks of the Santa María de Oia Monastery would take care of the vines which produce today young and fruity wines. 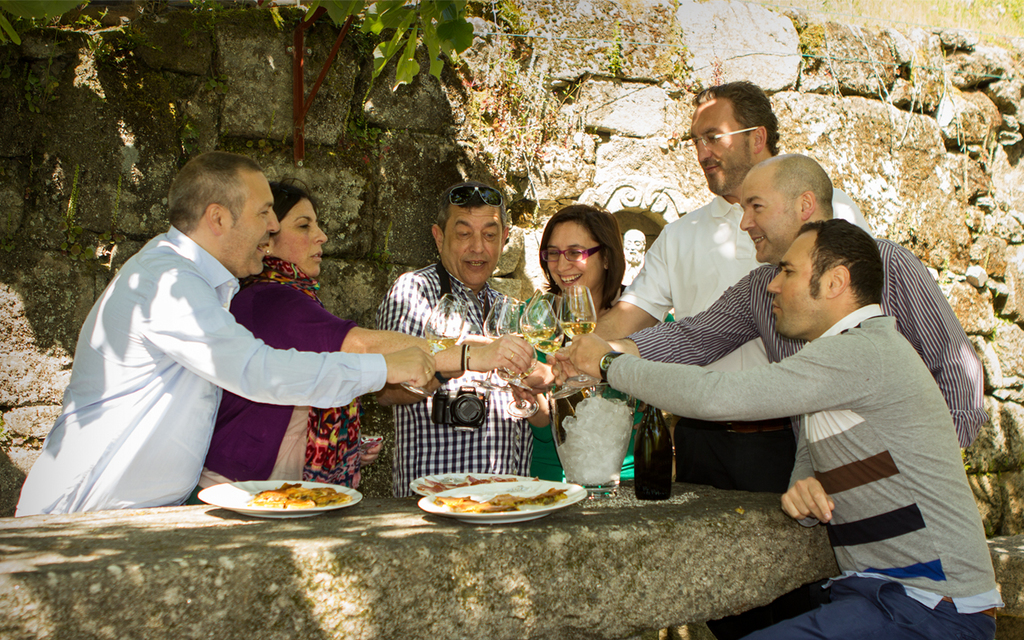 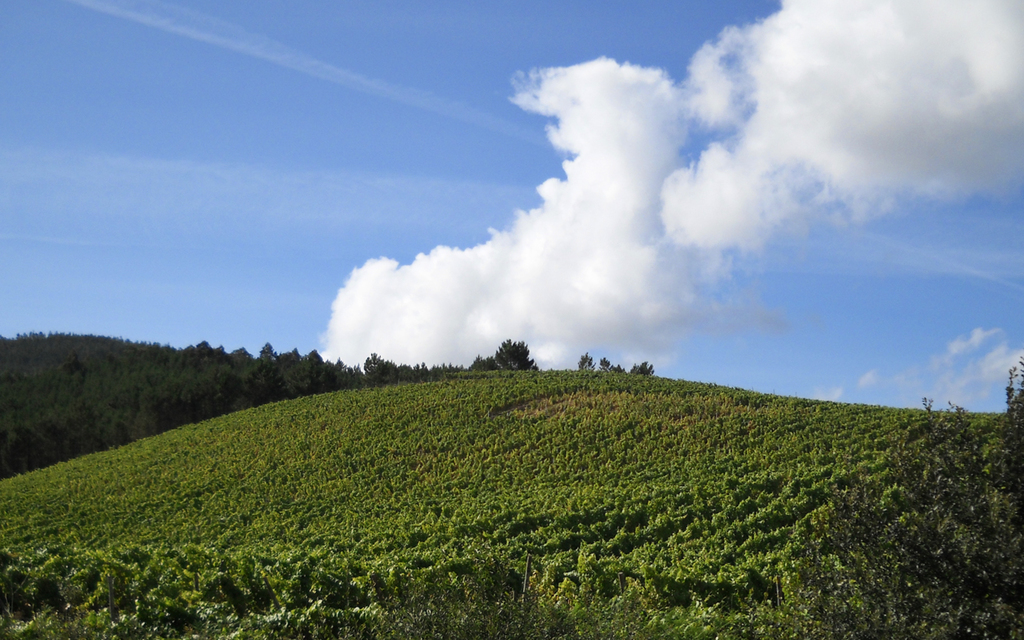 Wines from O Rosal belong to one of the five subareas under the Rías Baixas Designation of Origin, whose white wines, especially albariño, are appreciated worldwide. The characteristics of the climate in the province of Pontevedra: mild temperatures and well-distributed rainfall, together with the proximity of the sea and the lower stretches of different rivers favour the production of these acclaimed elegant and fresh wines. 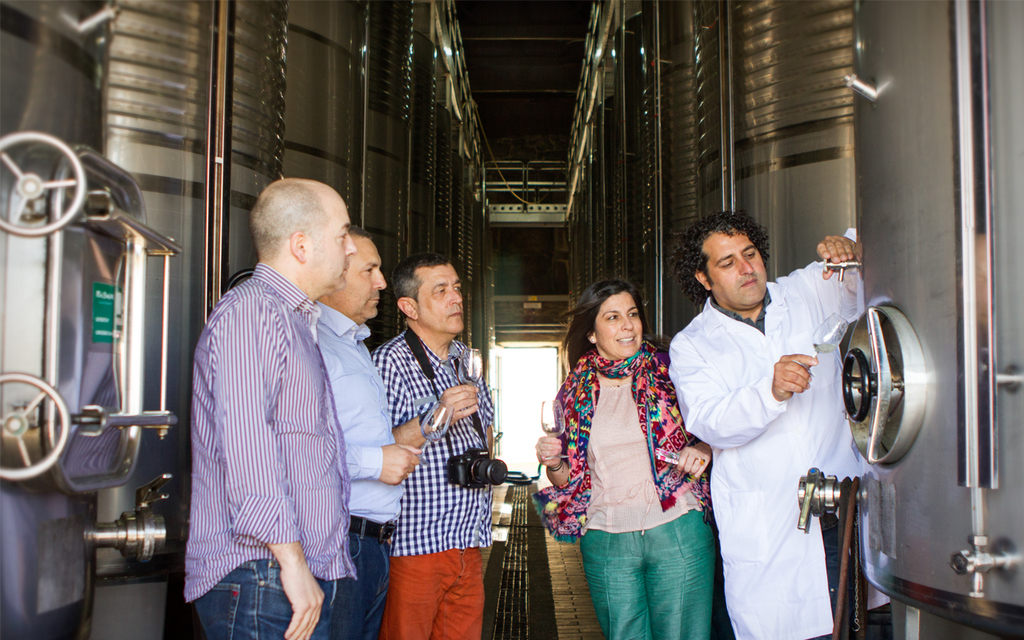 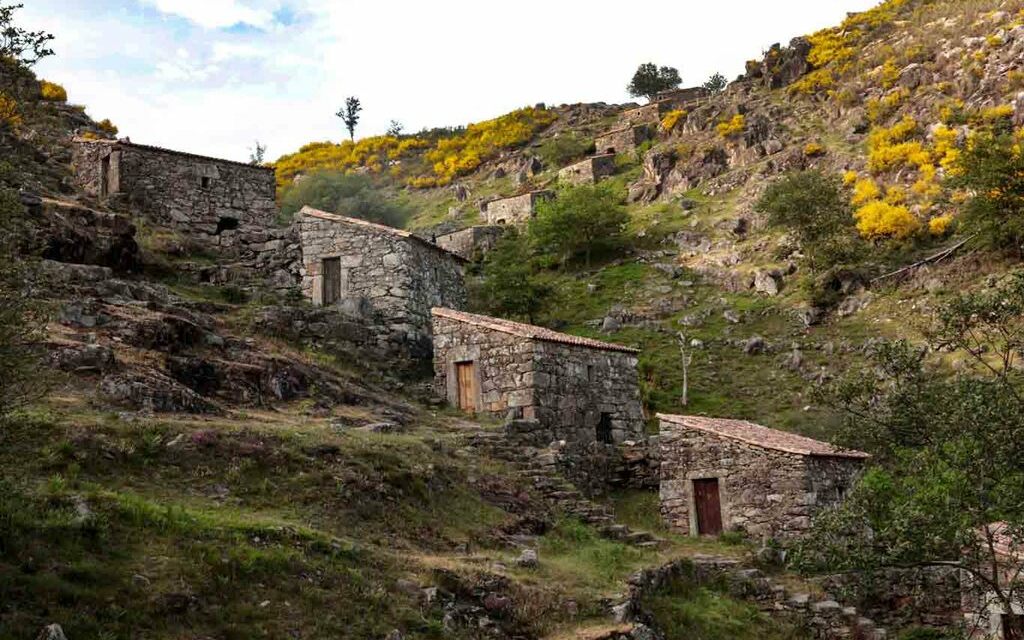 During the Feira do Viño, wineries and vineyards become a true benchmark of the wine sector of the province of Pontevedra. Moreover, every year this celebration includes plans for the whole family, such as activities for children, and sport or music events. The inaugural speech and the opening of the trade fair in O Calvario Square give way to three days of activities in the streets, with concerts of traditional bands and performances of entertainers.

Apart from the wines, there is a great number of reasons to visit the town. The route of O Folón and O Picón watermills , listed as Ben de Interés Cultural (cultural heritage site), and the fishermen path River Miño-Tamuxe are some examples.