August starts in style in Vilagarcía de Arousa, since from the very first day of the month and over the following weeks this town celebrates the feast in honour of Saint Roch, with a program that includes different activities, music and a wide variety of events. 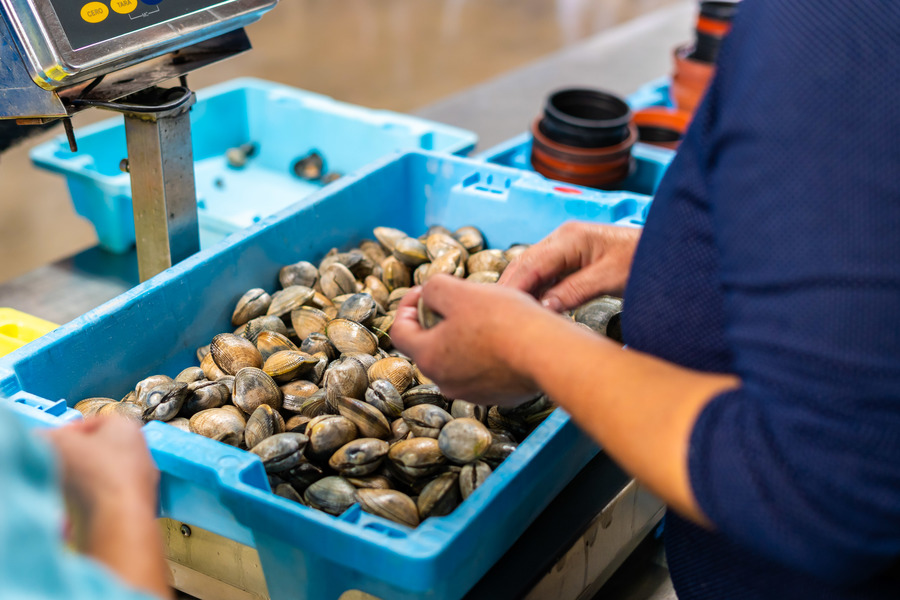 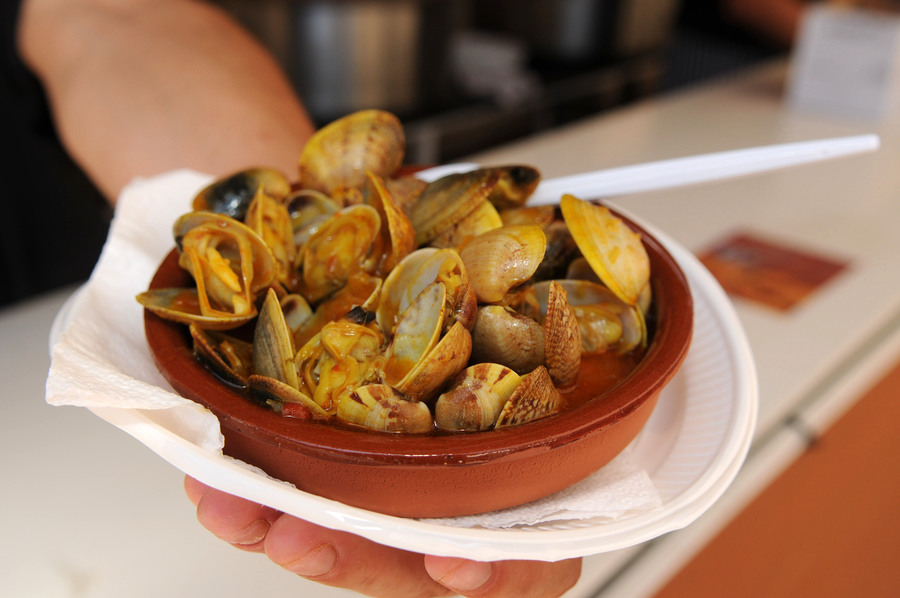 Another event that coincides with this religious feast is the Clam Festival, held in the parish of O Carril. The species of clams more cultivated in Spain are those popularly known in Galicia as rubia (Tapes rhomboideus), babosa (Tapes pullastra) and xapónica (Ruditapes philippinarum). Of these, the most popular species in Galicia is the rubia and the best-known recipe is "a la marinera" style.

Over the 500 years of history of the parish of O Carril, the locals have devoted their lives to the sea, to the seafood and the shellfish, cultivated or extracted from the sea. This art has been celebrated in the Clam Festival for more than two decades, after more than four centuries of experience. The festival is officially opened by a local association, which extols the virtues of the clam, known as Orde da Ameixa (Clam Order). 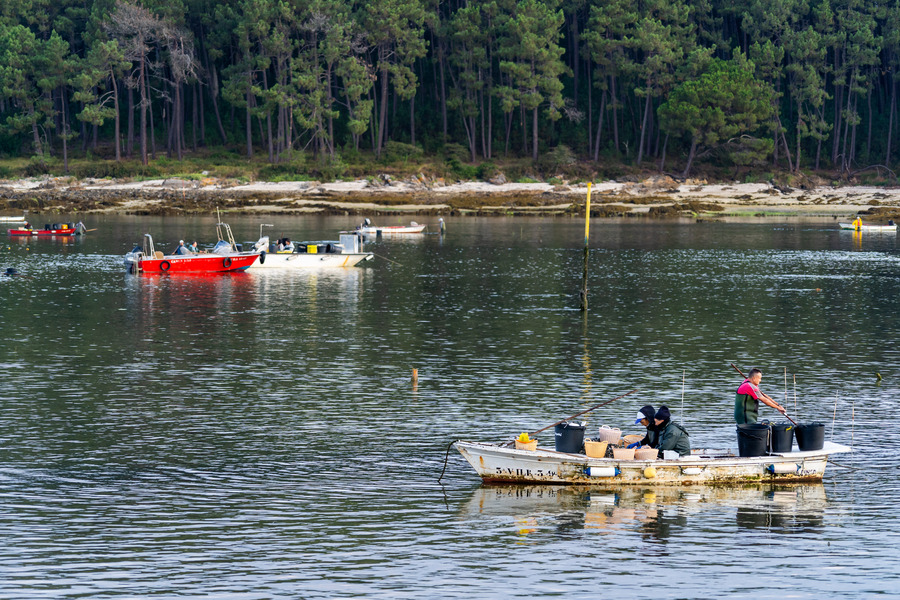 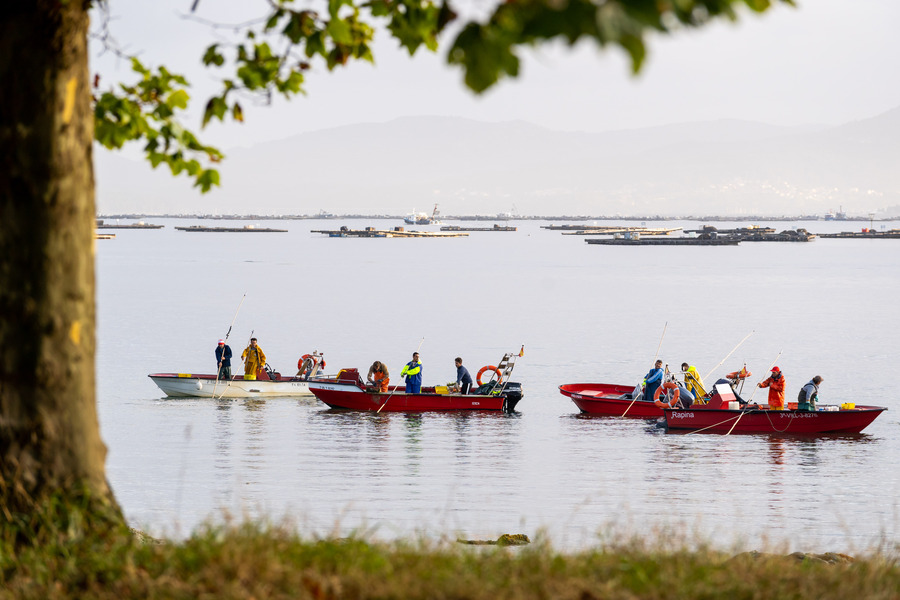 Wine lovers can also pair the clams with a good wine from O Salnés region, under the Designation of Origin Rías Baixas. This is a great event to honour the oldest living animal recorded so far, since recently in Iceland it was found a 507 year-old clam specimen, which, interestingly, it is the same age as the parish of O Carril.

What to see and do. There are plenty of things to see and do in the region of O Salnés, but if you prefer to stay in the town of Vilagarcía de Arousa you can visit the Cortegada Island, explore the castro (Pre-Roman settlement) de Alobre or admire the petroglyph Os Ballotes.